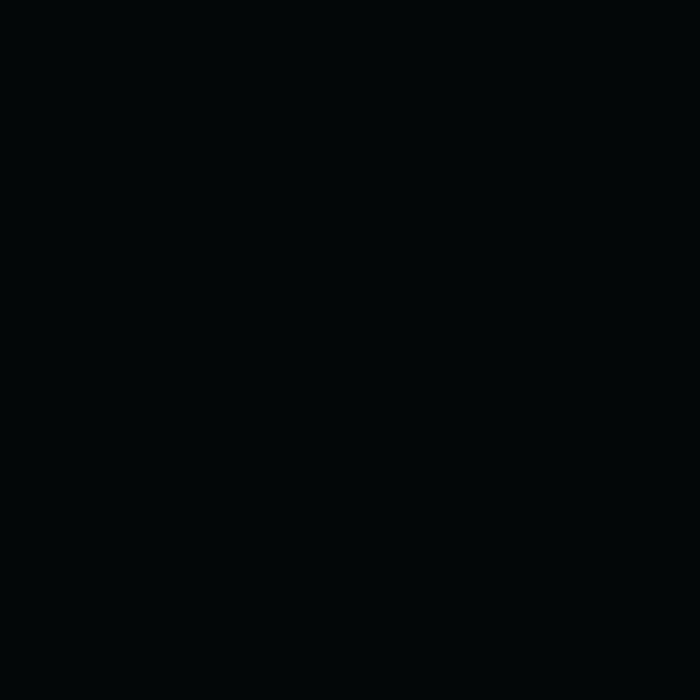 Default 0002 is the second release by Pokk! on SM-LL's Default series, and his first solo concept album. Presented here are seven studio explorations, focused around notions of shifting perception. All these tracks have been developed from a small selection of sketches first created and shared through his blog www.mono-log.org.

mono-log.org was active for just over two years, and during that time gave away some 456 studio sketches. These sketches, still available for download today, are primarily based around creations in the Nord G1 synthesizer, a virtual modular system released by Clavia back in 1997.

All tracks reverted to default and mastered by Martin J Thompson. This is a Default release on the label SM-LL 2014.

Bandcamp Daily  your guide to the world of Bandcamp

Cannibal Corpse's George "Corpsegrinder" Fisher stops by for an interview